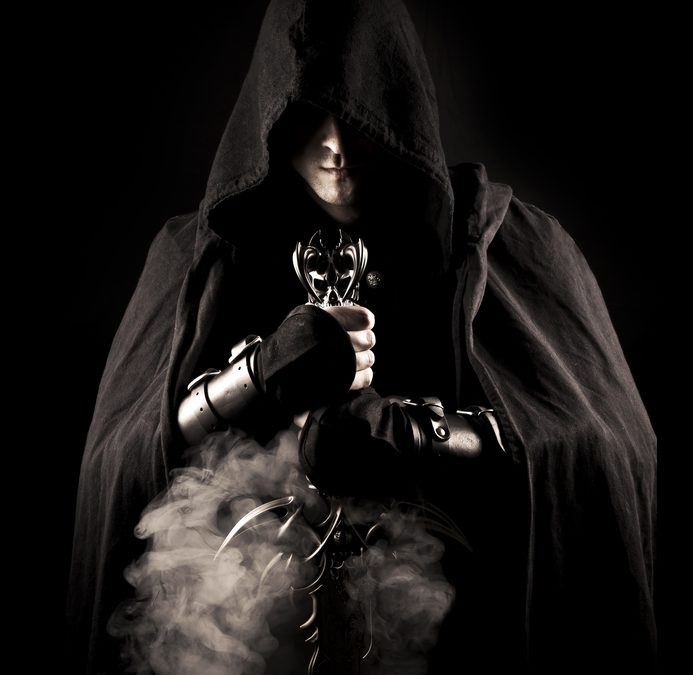 I first had intended to write about the question of body image in successful women – but then I realised today is the international day for the Elimination Of Violence Against Women. So my plan changed. In the end, this blog post has become a plea for empathy, and the duty of a parent to instil this quality in their children. In my view, violence against women has little to do with misogyny, or culture, or even sex – it is an expression of power. Stronger individuals expressing their frustration with the world by pounding on those they can – because they can, because there is no internal switch to keep them from doing so. The problem is, I don’t think this switch is natural, I think it is taught, a direct corollary to children being taught not to bully.

What do I mean? In some ways I come from a very depressing starting point: humanity is nasty as a rule. We are, we have shown that over history. Every time you watch a playground, you can see it as well. We watch little boys poke at little girls, girls laugh about other children behind their back, both genders behaving barbarian. Most children develop defence mechanisms, learnt to behave in a way which does not invite the ridicule or nastiness of others. Most of us do it unconsciously. I am an “accident child”, I was born before either of my parents had finished their education and so, whilst they took turns at university, I came along. 10 schools teach you a lot, mostly about how to make sure you survive in the shark pool. You learn that confidence and a smile are the best defence against the nastiness of other children – and as a result I can only remember one instance, early on, in which I felt the scorn of my peers. The point is that we automatically comprehend that humans are nasty, that need to guard against them. It is a lesson instilled on the playground – but we also learn something almost more important. Human beings are capable of the strangest, strongest acts of kindness. That kid who shares their lunch, the girl who defends you for no reason, the boy who shows you how to throw a ball in the right way.

So whilst we might be naturally inclined to beat, verbally or physically, on those weaker than us in order to establish ourselves higher in the pecking order – we are also able to be nice. Science is divided on the reasons behind the niceness. Is it simply another ploy to establish a position in the pecking order? It might be, but I think it is a result of an ability to empathy, an ability we learn rather than have innately. I have no idea what the academic stance is on this, what the psychological research says here, so this is simply a personal opinion on which I would be quite happy to be corrected. But I think that humans can learn empathy, that we have to.

Violence against women, against anyone physically or emotionally weaker, has to be a result of a lack of empathy, a lack of feeling for the other person, feeling their pain as your own. When that little boy steps on a worm and laughs, there needs to be an adult who crouches down and tells him to consider how that worm felt, what he has done. And then, needs to give that body the burial it deserves – because a child has to learn to feel with others, has to learn the the power to step on another being comes with the responsibility not to. The next time it sees a worm it has to want to carry it to a green patch.

But it goes further, when that child is a teenager, it has to learn about how other people feel whilst the blood drips of the TV. When they shoot an enemy on the video game, they should have to consider the victim, the weak ones – and to be honest, most computer games are written so that they will. When an adult watches a movie in which a child dies he or she needs to ask themselves why there are no tears in his/her eyes. Is it because the show is so bad – or because they allow themselves to be lazy and step away from the consideration of how others feel.

Because empathy is work, and it is constant work. It is so much easier to step away, to see the weaker as simply an object, to switch off the TV when the images get disturbing, to turn away when a man raises a hand against a woman. We do it constantly. We do it when we complain about bad news, when we allow sports personalities to claim what they do is sports and they have no responsibility to ensure it does not benefit countries in which human rights abuses are common. There is only a thin line between the one who raises the hand to hit, and the one turning away in order not to see it and both actions are based on a lack of empathy. They are both based on a laziness to challenge ourselves emotionally, to force ourselves to feel for the other.

So today, on the day for the elimination of violence against women, I would like to make a plea for empathy. The next time you see a worm, think about the world for him. The next time, you watch a movie let yourself be affected, cry. It does not make us weak, it is what makes us worth living, definitely worth living with.