Clean Romance- what is it and why does it sell (or not sell)?

Clean romance, often also called wholesome or sweet romance has increased in popularity immensely over the last decade.  However, that trend has been significantly stronger in the US. Why is this the case when a related genre, the feel good books, have soared in Europe as well? 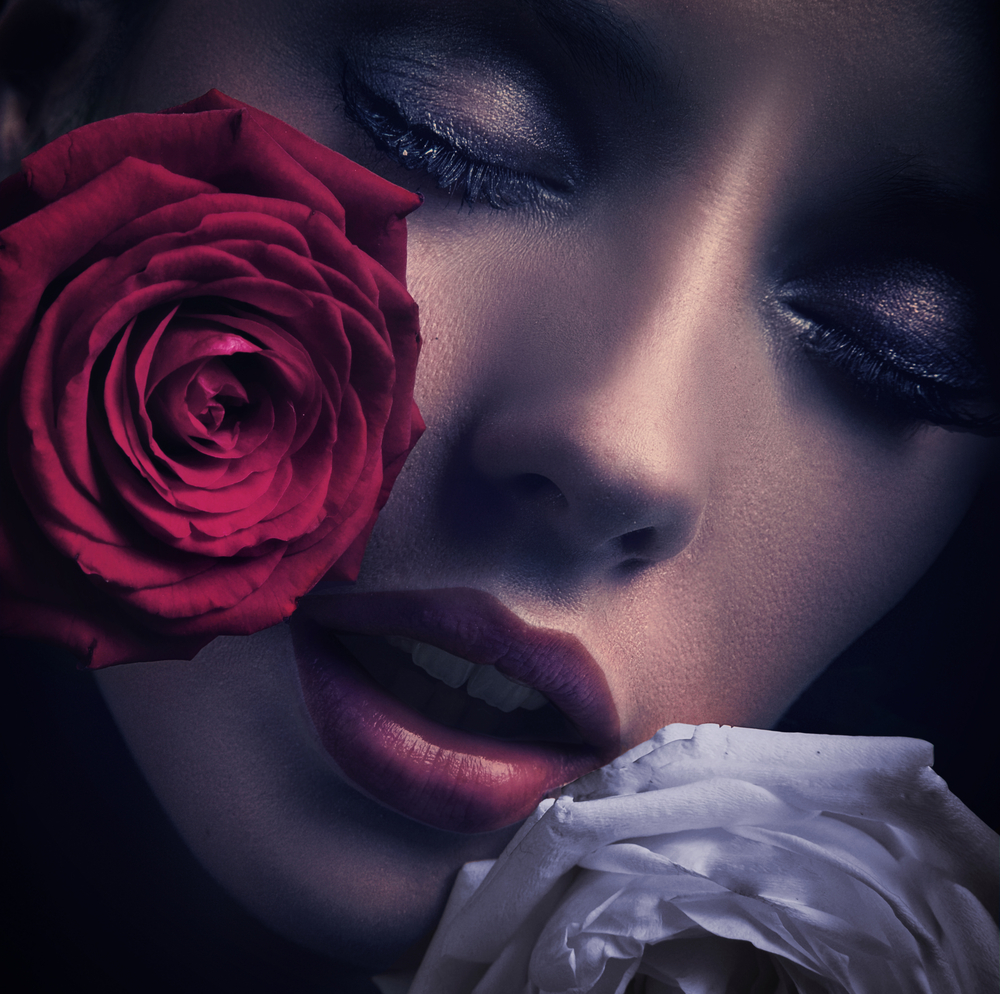 What is clean romance?

Surprisingly enough there is little agreement on what the term means. Or unsurprisingly so, considering human nature. Kristin Holt collected some definitions in 2014 and though this is now a good five years not much has changed. Not regarding the definition, nor the controversy it engenders.

The widest definitions seems to be “A ‘clean’ romance is simply a way to describe a romance story that does not contain explicit sex, versus a romance story that does contain sex.” And this seems to be how it started out ten years ago but if you apply the same definition to your romance category today you might very well fail. The problem is that the genre has, without a clear definition, developed in widely differing directions in different countries, sub-cultures and even writing groups. 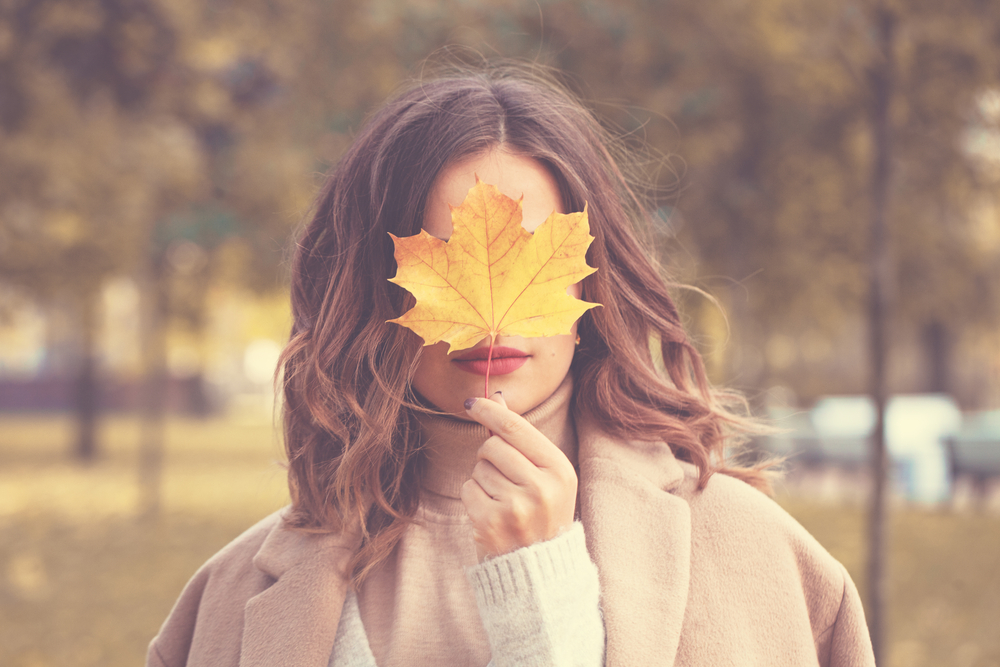 In Europe the definition is somewhat less limited and, though it excludes explicit sex, would allow for sex behind closed doors or the author fading out at the sex scene. It also does not require there to be an absence of alcohol, parties, sexual encounters in side characters or the past (as long as it is not described in detail) but does require there to be no explicit violence.

The forms the definitions of “clean” romance in other parts of the world fall broadly within those two categories, often depending on the cultural and social links the countries in question have with either the US or Europe. But when you look at the books within the categories, and their selling success, there is a huge variety. The reason for this can be found in their literary and cultural anthropology.

Where it comes from?

The category  of “clean romance” is a relatively new one in itself and has originated in the US, with Europe only grudgingly, and with varying success, stepping on the bandwagon.  This might not be surprising when one looks at the cultural differences regarding sex and alcohol. In Europe  the treatment of both is normalised within everyday life, for example sex education is compulsory in primary school in most countries and teenage magazines regularly feature in their agony aunt columns questions about sex and sexuality. However, it is surprising when looking at the sales trends of a related genre, the feel good books.

Feel good books are not that dissimilar from clean romances, at least on first impressions. For the last five years the sale of books in which there is no swearing, no violence, no controversial aspect and no overt sex or romance have soared. No romance – how are they close to clean romances then? Their theme is generally a relationship, platonic but not tortured, between two characters and how their friendship overcomes a small, not controversial or emotionally taxing, obstacle. They are a celebration of friendship, designed to make the reader feel good and not challenge their stronger emotions, either way. Clean romances are the same. 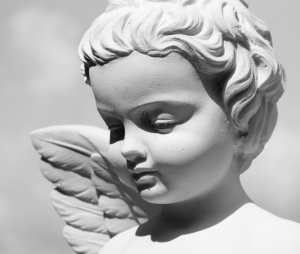 So why has the sale of “feel good” books soared in Europe but the clean romances have failed to make the same impression? As in many cases, it’s all in the name.

It’s all in the name…

Again and again I come across readers and authors alike who say that they simply feel offended by the name but they cannot quite define why this is the case. Many feel that they are being judged by the whole genre when they choose to read something else (if as a permanent preference or as a occasional pleasure). As one reader said to me: “I wanted to give it a try so I got one fo the novels advertised. I felt so embarrassed. It just felt so sanctimonious I could not finish it.” When pressed she admitted it was not the actual novel she was reading (though I suspect the fact that the name of the genre annoyed her enough not to finish it suggests that the book just was not for her) it was the fear of being caught reading it.

There also might be second aspect based on the history of Europe. Since the Second World Wart here has been a strong aversion to limit access to books and to judge any as immoral. The label of feel good book does not give the same impression (though its rise in popularity hints at an even more worrying trend within society).

So, even though the definition of “clean romance” is significantly wider in Europe it fails to hit the same selling figures than in the US – though the related genre of “feel good books” matches the sales in the US. The reasons are cultural and historical more than endemic within the books themselves. The term “clean romance” simply touches on too many sensitive aspects in the European psyche.

Connect with me on Social Media

I love to hear from students, past and future, or simply interested readers who feel like they have something to contribute (or just read) 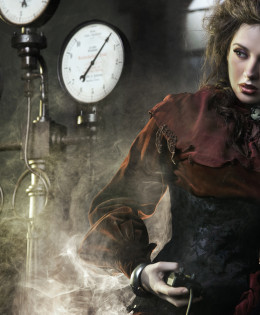 If you want to be kept up to date with course information, interviews, talks or writing related news please subscribe to our newsletter. 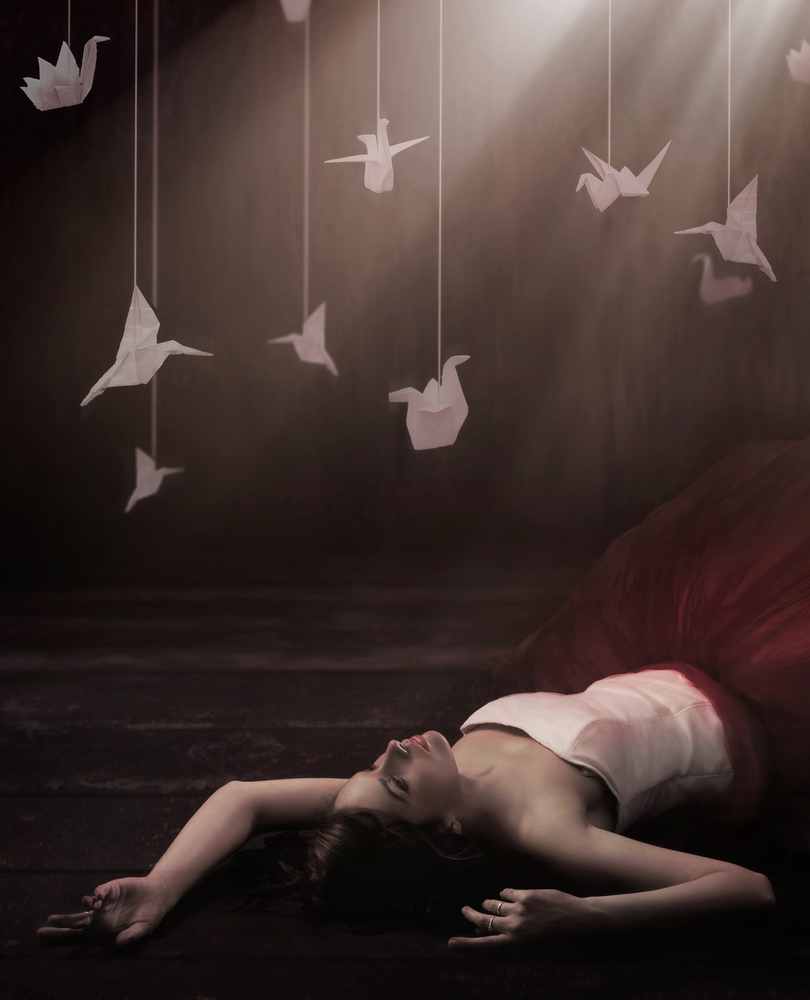